Hip hop’s influence has permeated territories far removed from its Bronx origins, spawning creative and surprising fusions that strengthen the art form’s global reach. Case in point: Anton Ivanchenko aka LTF (Light The Fuse), residing in the southwestern Siberian city of Omsk, has been obsessed with funk, hip-hop, and b-boy culture since the ‘90s.

His passion grew when he discovered samplers. Since then, his mind is focused on loops, chops, scratches, bass lines and beats.

His first project Dapdown met local interest, helped him to develop his skills and find friends worldwide. LTF made his first appearance on BMM in 2014 under his moniker ”AJ”, with the remixes of Holidays EP by NCY Milky Band. He has since released several 7 inches of neck-breaking boom bap.

From the whispering trumpet of Miles Davis through the storming piano of McCoy Tyner and uplifted soul violins of Isaac Hayes you will bump your head with crunchy boom-bap beats electrified by the dusty sound of the Soviet synthesizers and driven by live double bass. 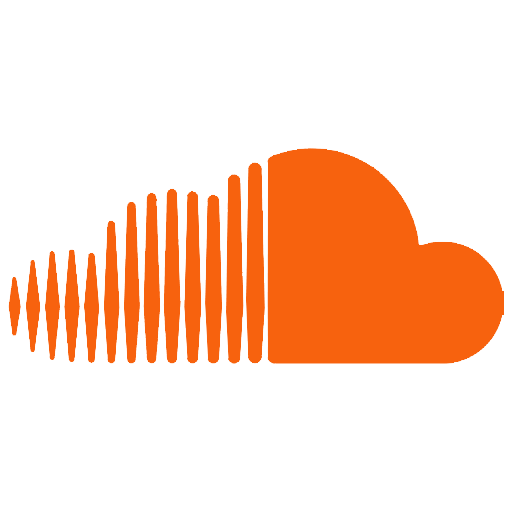 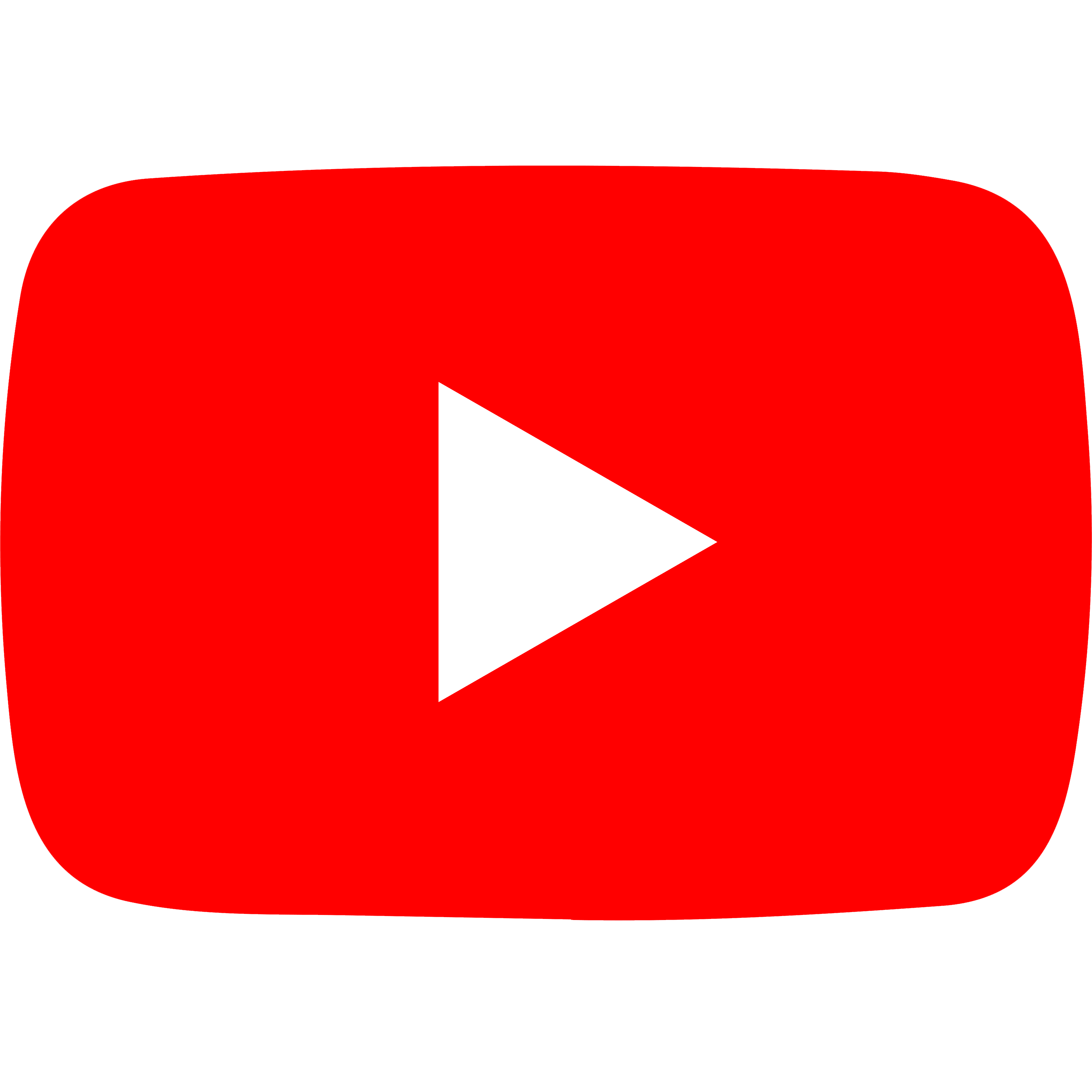 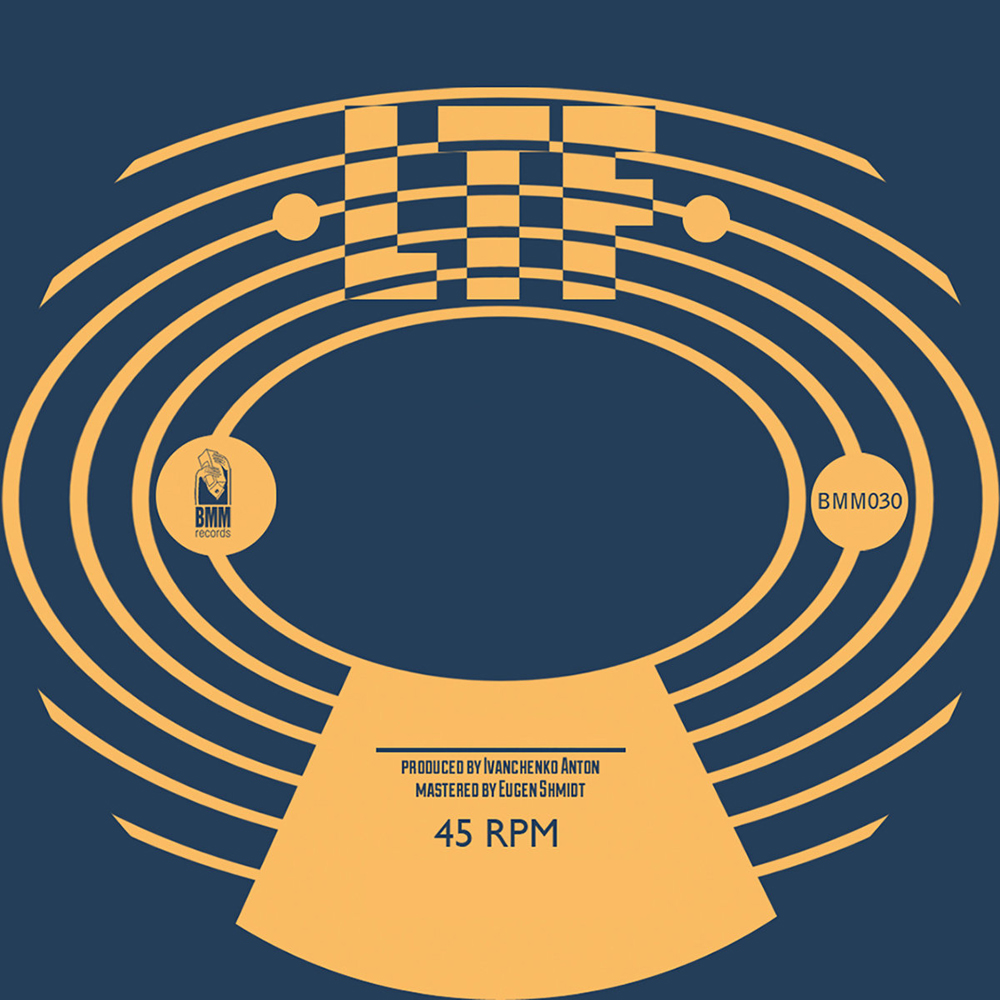 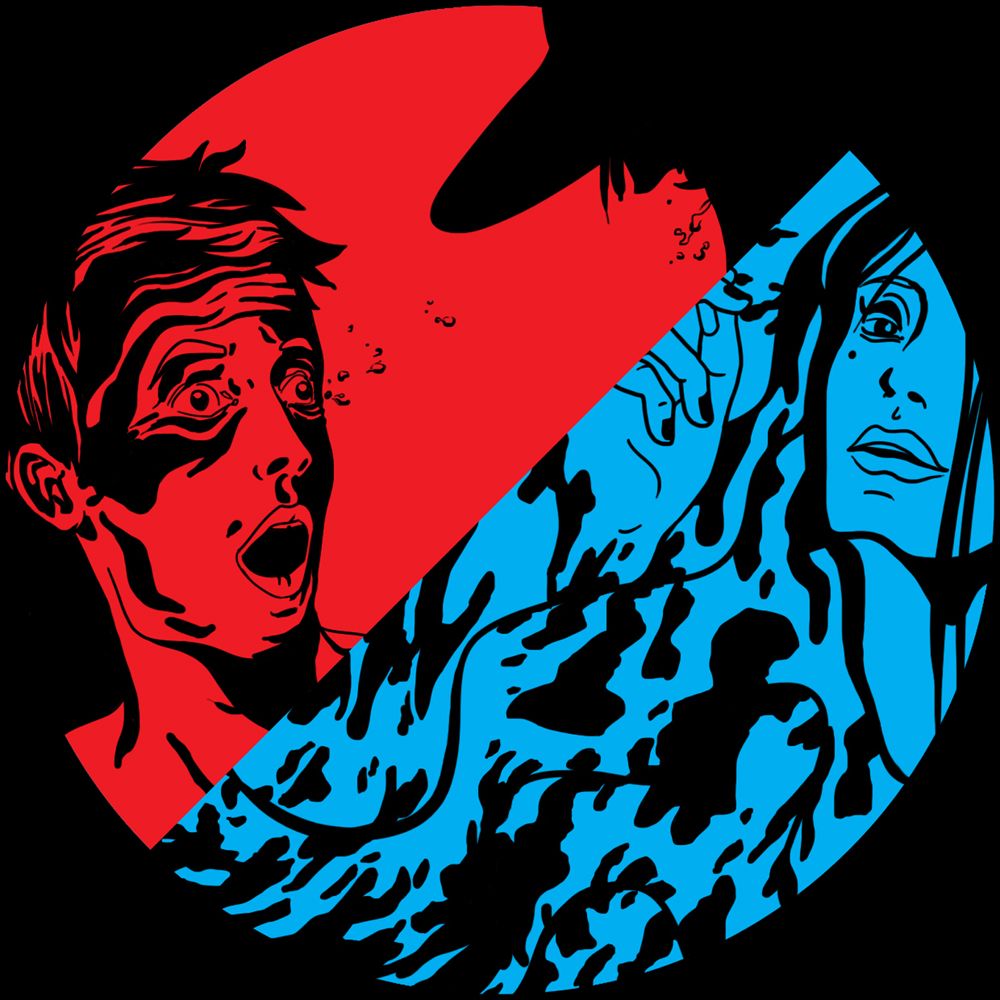 Teahupoo / Step Out Your Shadow 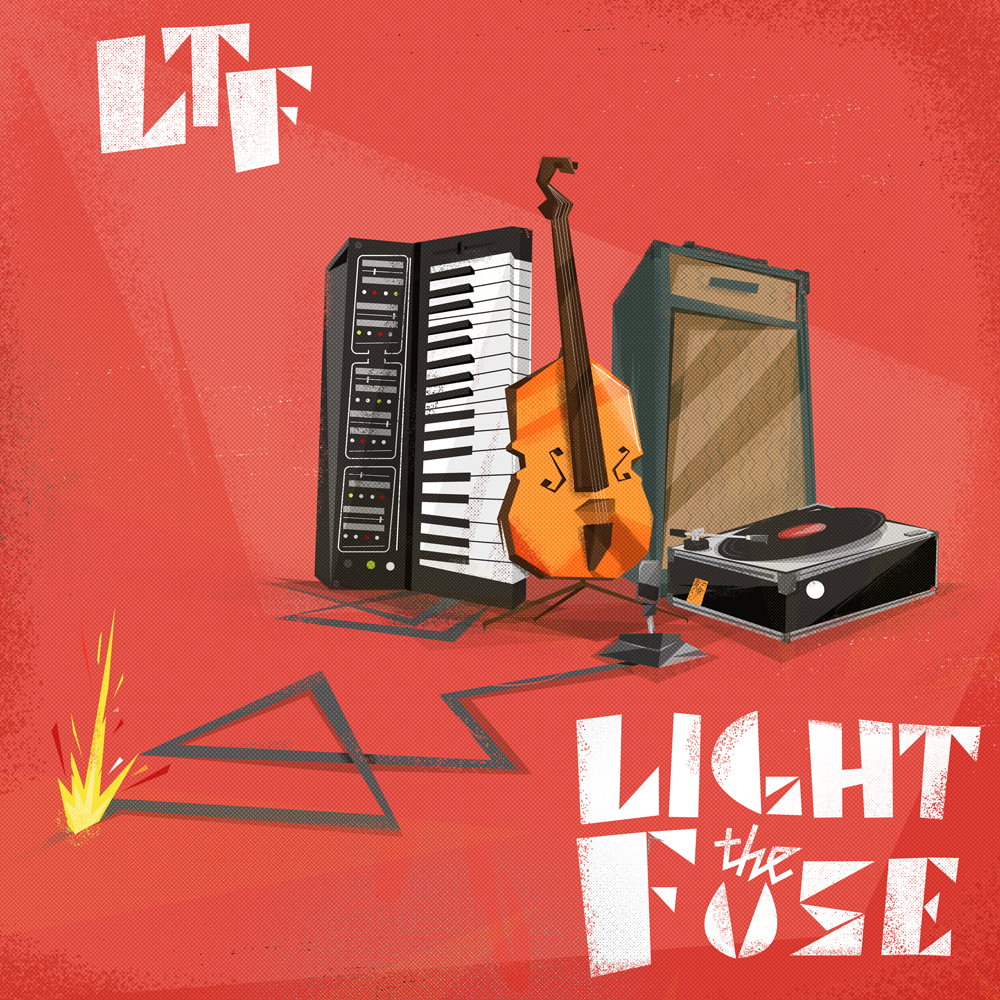 Being hit in the head by a full-speed Trans Siberian train of horns on a silky roller coaster, and ask for more… this is the impression you’ll get when listening to LTF’s third 45 on BMM Records. Always backed by an old-fashioned groove, manipulated with the help of his favorite sampler, his double bass, and old soviet synths, Anton’s music takes us to an era that we believed to be definitely lost: tasteful and exciting funk that gives pins and needles in the legs and glitter in the head.