When action movies aren’t active, I blame the director

When comedies aren’t very funny, I blame the writer. The problem is, it’s hard to know exactly whom to blame. Beneath a single writing credit can lurk a roomful of script doctors – and marketers – who contributed to turning the final product into a let’s-please-everyone muddle.

Such is the case of No Strings Attached , a busy, overstuffed romantic comedy that aims enough jokes at enough demographics that some of them hit the mark. So many funny people do so many sort-of-funny things in this R-rated saga of two “friends with benefits” that genre fans may come out satisfied. For my money, it’s more of a misfire. 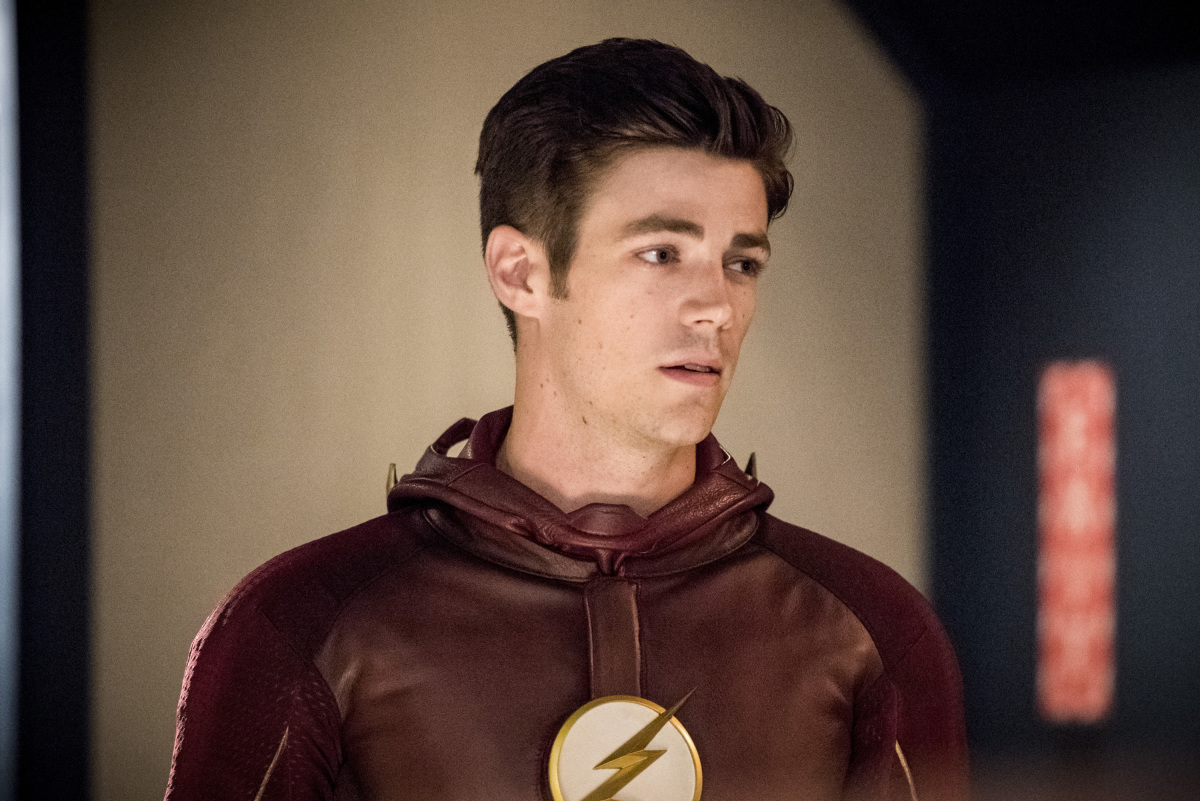 The single credited screenwriter is Elizabeth Meriwether, a twentysomething Yale graduate with bona fides in the New York theater: In the Times , the director of one of her plays called her “the whip-smart next-generation alternative to groundbreaking male writers like Chris Durang, Woody Allen and Judd Apatow.”

So I guess we can give Meriwether credit for the opening of the movie, which comes off like an absurdist version of When Harry Met Sally. When Adam (Ashton Kutcher) meets Emma (Natalie Portman) at summer camp, he requests permission to finger her. She declines. Their next encounter finds them in college, where she asks him on a date . to her father’s funeral.

Their third encounter is equally awkward; their fourth involves a depressed Adam making a mass booty call. But when he and Emma do fall into bed, almost randomly, the awkwardness disappears. They may not exactly be “friends,” or have anything in common – he’s an easygoing aspiring TV writer; she’s a workaholic doctor – but they do enjoy the benefits of their casual hookups.

It’s an interesting enough premise for a rom com, especially because Emma is the one who shuns commitment – relationships make her “weird and scary,” she says. Portman, who co-executive produced the movie, has enough residual neurotic intensity left over from Black Swan that you believe her.

What she lacks is much chemistry with Kutcher, who, as always, shoots for nothing more complex than meathead affability. But who cares? Should the leads bore you, the filmmakers are ready with a rogue’s gallery of entertaining supporting players: Jake Johnson and Chris “Ludacris” Bridges as Adam’s buddies; Greta Gerwig and Mindy Kaling as Emma’s roommates; Lake Bell as Adam’s geeky-hot colleague; and a gaggle of fresh-faced kids who sing and dance as the cast of the “Glee”-like show where he works. Then there’s Ophelia Lovibond as Adam’s fatuous ex; and, for those old enough to appreciate his dropping in, Kevin Kline as our hero’s youth-chasing dad.

It all sounds fun. But the dialogue never rises to Apatovian heights of inspired raunch; the naughty bits are a bunch of cheap shots. The script offers some surprisingly honest moments, as when Emma calls Adam from her sister’s wedding, and he acidly informs her that her lovey-dovey mood won’t last. It also has plot points and characterizations worthy of a third grader. Either Meriwether is Hollywood’s most uneven writer, or the film was assembled by a committee.

For what it’s worth, No Strings Attached still has more laughs than your average rom com, and more than most of the recent oeuvre of once-great comedy director Ivan Reitman. But I couldn’t help wishing that Gerwig and Kaling – both likable, with great timing – would go off and make their own no-holds-barred farce about women navigating modern relationship minefields.