This alliance gave birth to La Récré, with a first self-titled 4-track EP released on BMM Records in April 2019. Bringing a new sound to the Parisian jazz scene, this EP delivered a hybrid jazz halfway through tradition and modernity, with unexpected cultural references such as Dragon Ball Z.

Their 2020 EP titled Ne Penser À Rien (thinking about nothing) reinforces the literally old-school aesthetic they established with their first EP. Musically, the mix of Rhodes and Moog keyboards orchestrated by Émile Sornin mingles with the bewitching, hip-hop-infused beats of Cédric Laban. Some familiar elements can be found such as the papier-mâché masks which first appeared in their studio sessions at BMM Records’ studio, or the french vocals taken from old televised interviews, following the instrumental part on L’An 2000. 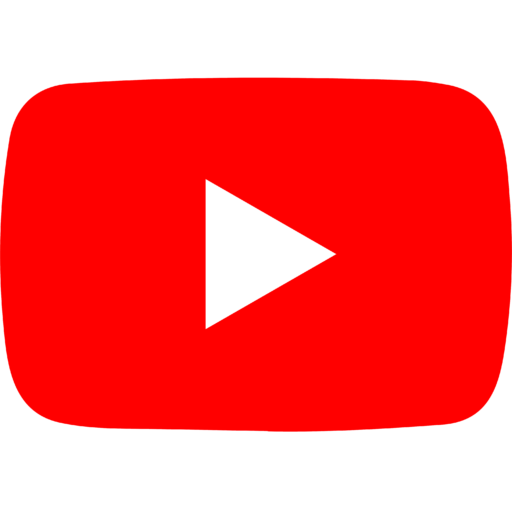 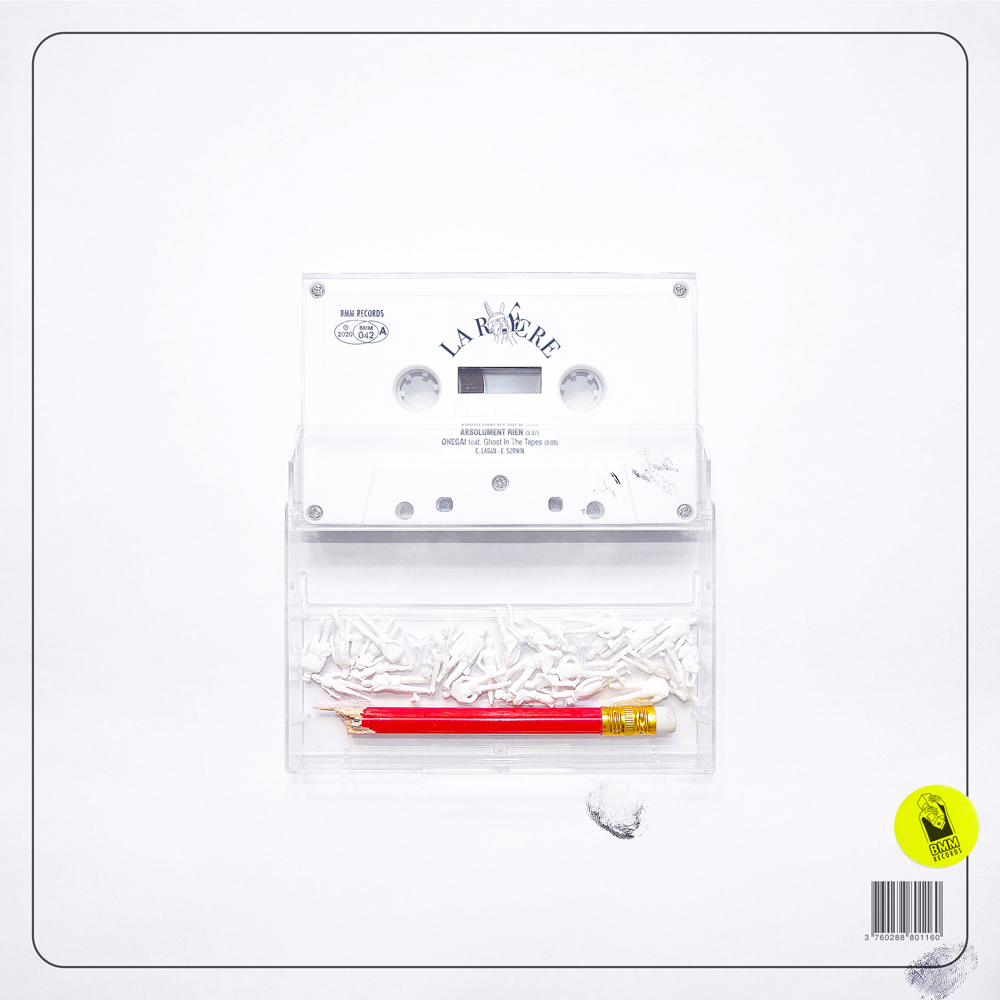 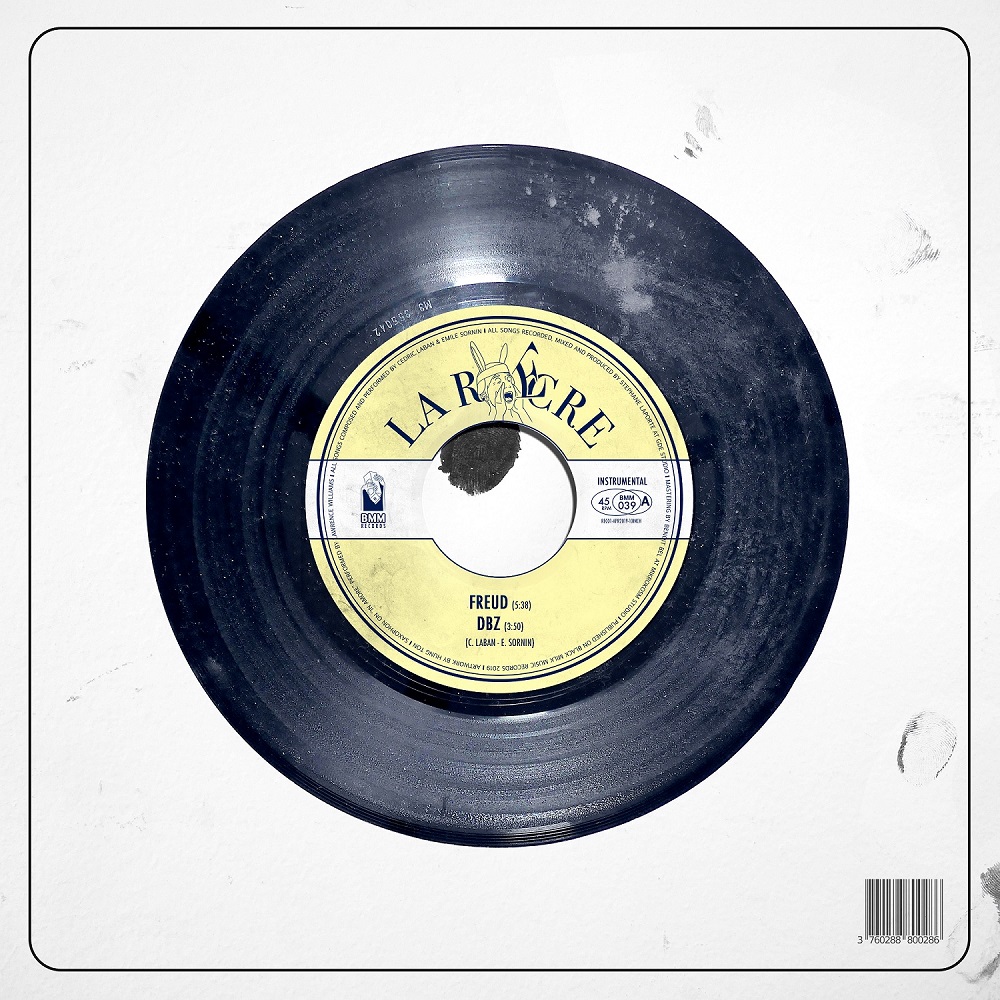 Émile Sornin from Forever Pavot and Cédric Laban from Isaac Delusion deliver a follow-up to their 2019 self-titled EP. Ne Penser À Rien (to think of nothing) is a laid back 4-tracker on the edge of jazz and hip-hop.
Listen
Buy vinyl

Émile Sornin (Forever Pavot) on the keys and Cédric Laban (Isaac Delusion, Forever Pavot) on the drums present their debut EP filled with classy jazz and hip-hop grooves. The Parisian duo delivers a groovy explosion of nostalgia and infantile energy condensed in this 10 inch 4-tracker.