Cotchei is a French MC, singer, dancer and beatboxer. His musicality and keen personality make him an atypical character. Based in Nancy, he is a long-time member of the local rap collective Les Gars Du Coin among Ektir, Lobo EL, Woodsdad, Gavabon, Keuss and many more, with whom BMM Records works to bring collaborations with artists such as Ghost In The Tapes and NCY Milky Band. Over the years, Cotchei has worked with many musicians and producers and has forged his very own universe, characterised by a melodic and tuneful flow to which he alone holds the secret.

Cotchei is also very involved in social and cultural actions towards the youth: when he’s not behind the mic, he works as a market gardener in Nancy’s suburbs, and he regularly organises lyric writing and improvisation workshops with his mate Lobo EL.

Cotchei has been part of the BMM crew since February 2016, when he released his debut EP, L’Ascenseur, backed by the NCY Milky Band. One of his main strengths is the way he can adapt to most situations and always deliver a tuneful flow over almost any kind of instrumentals.

This skill has been deployed again four months later for his second EP titled Autoroute De Plage, produced by BMM founder Le Serveur and belgian beatmaker Noza.  His frequent collaborations with BMM Records demonstrate his ability to adapt to any DJ or musician, making him a true master of ceremonies.

In 2021, he self-releases a new EP titled Tignasse, in which he poetically swaps the male and female roles and tickles ideas like love and parity, over melodic trap instrumentals. 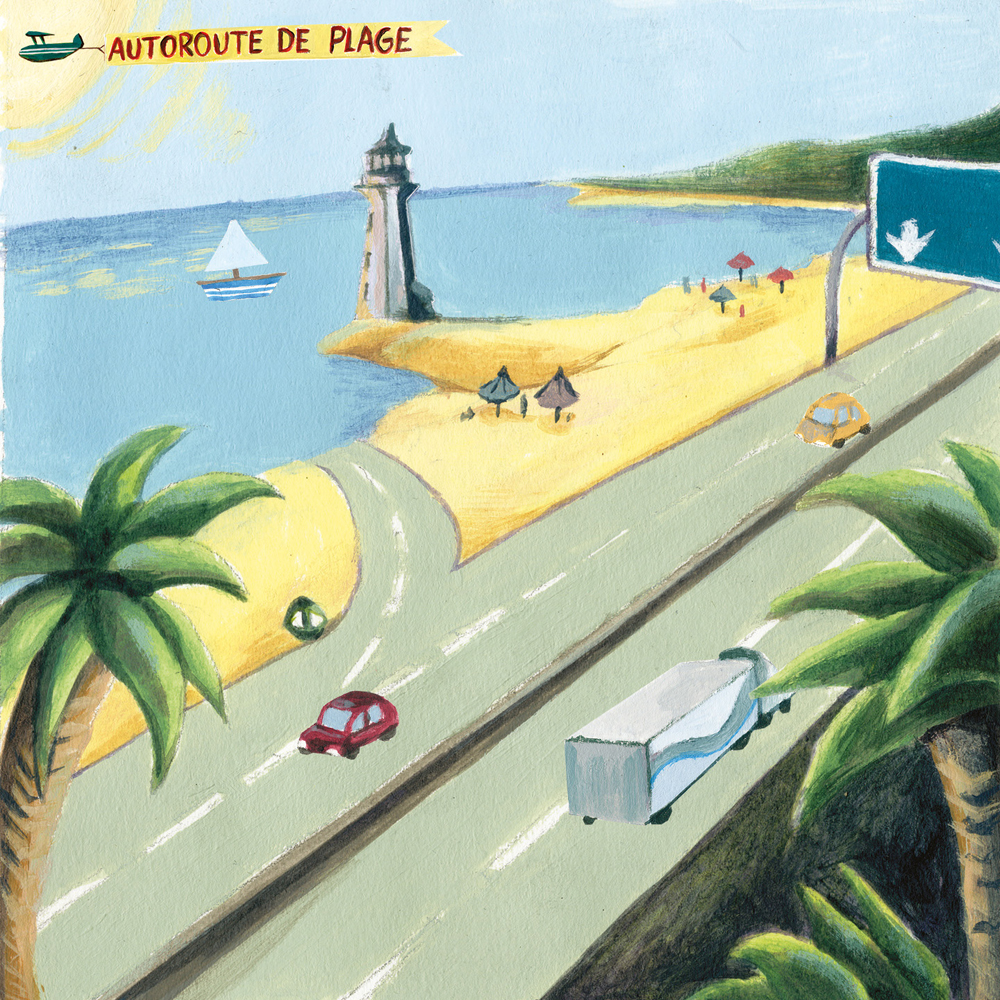 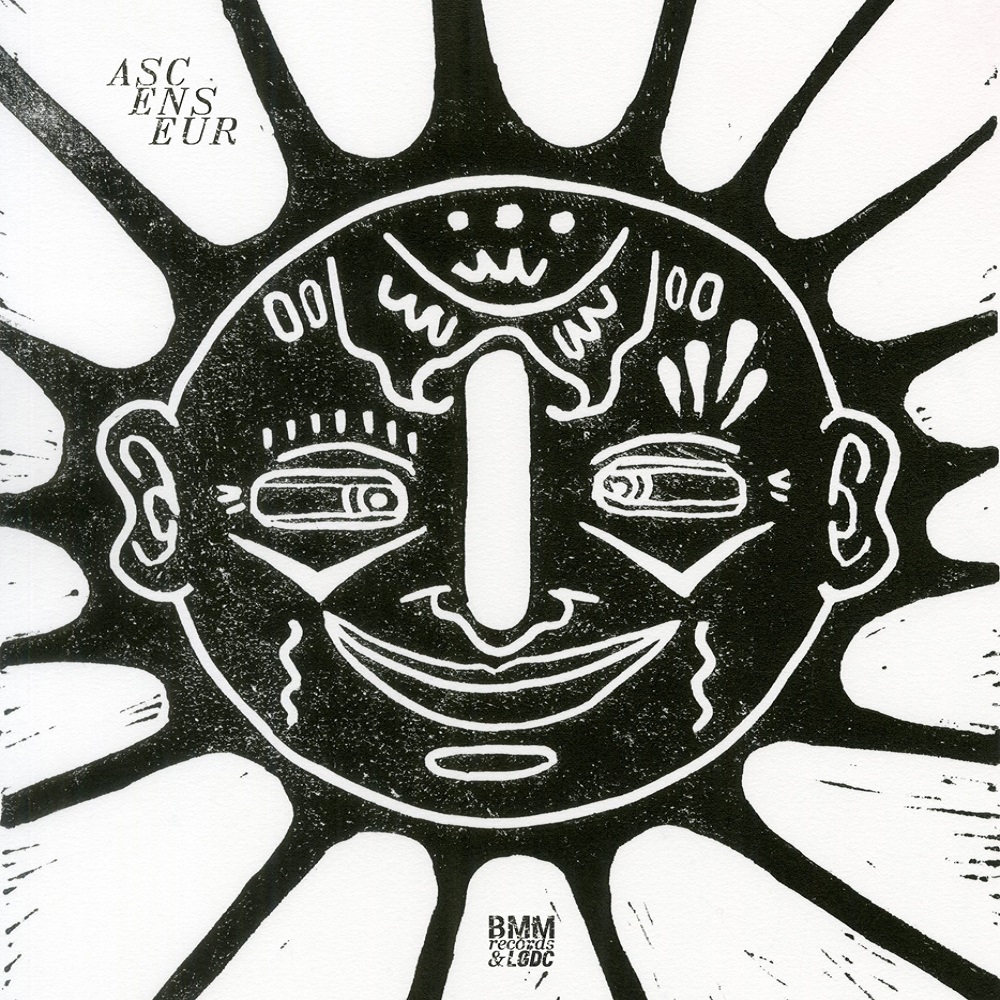