We are a French independent record label and recording studio based in Nancy, Meurthe-et-Moselle, created in 2012.

We aim to shine a light on innovative groove-oriented music while cultivating eclecticism and a sense of thoroughness in production. 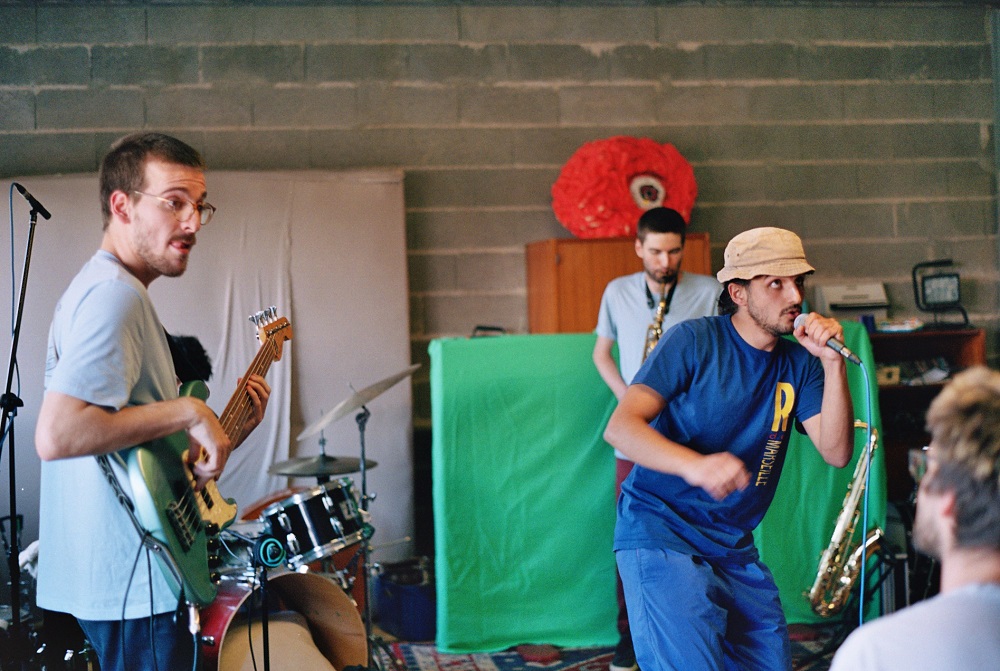 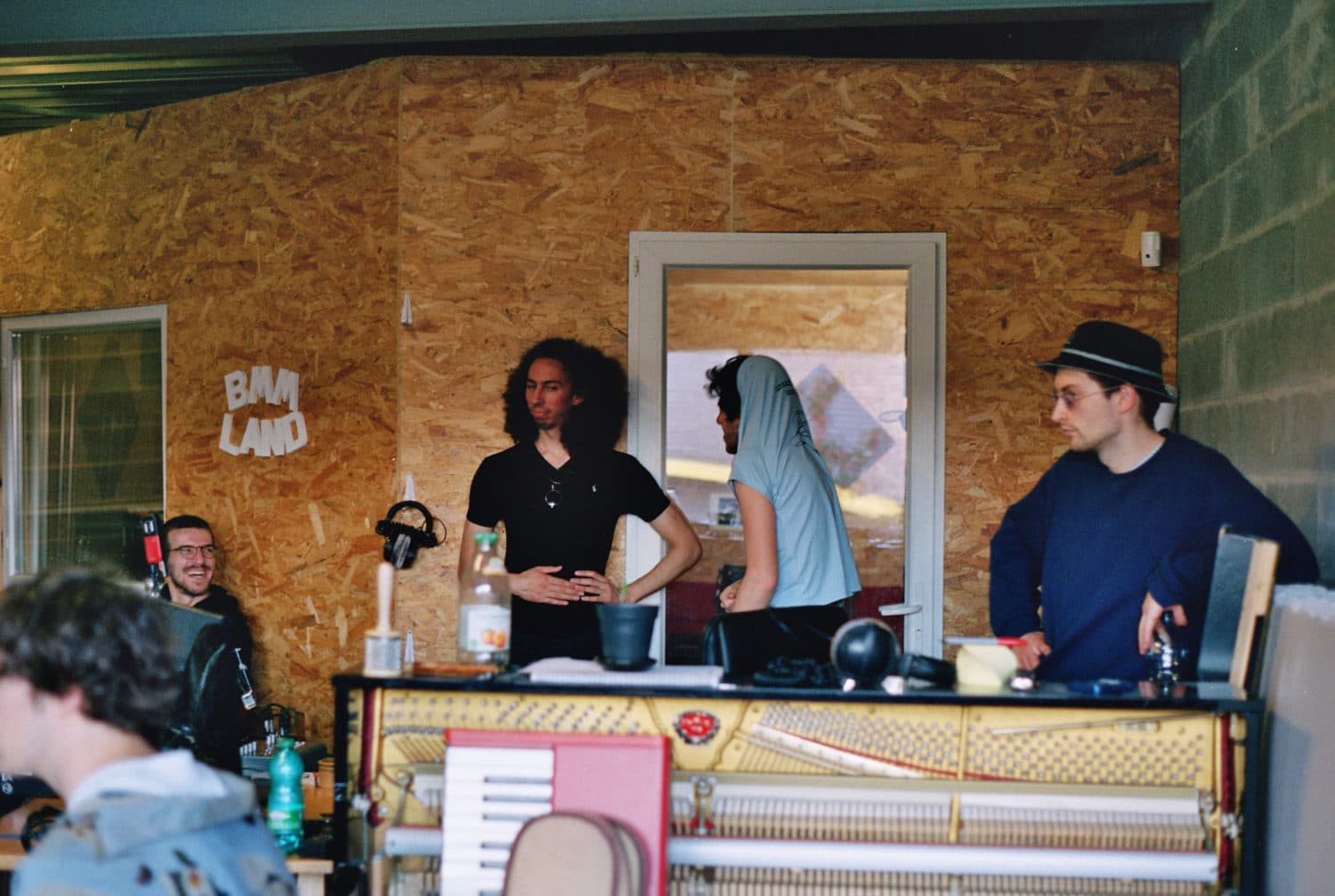 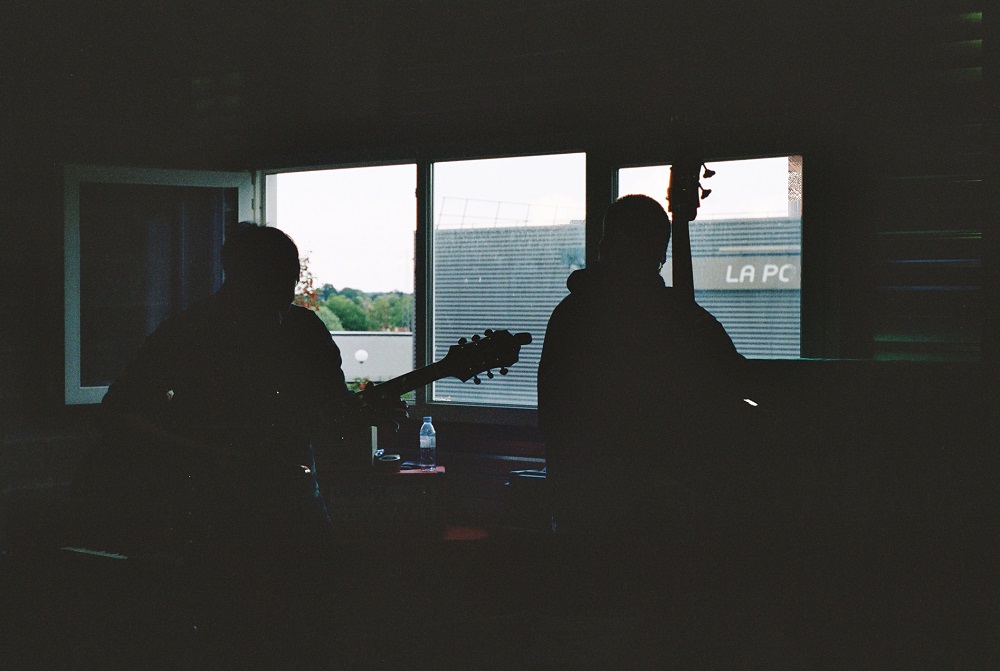 BMM started in 2010 under the name Black Milk Music, out of the collaboration between two childhood friends, Joseph and Louis.

Before being a label, BMM was a radio show where they hosted music & interviews. During that time, Louis had just started making music in his bedroom and shortly met Samy from M.A BEAT! in 2012. From this friendship emerged a compilation titled Funkanozor, which was the first official release of the imprint.

Since then they have been exploring musical depths, from the golden age of 60’s recording sessions, with those unforgettable drum grooves and sublime arrangements, to the advent of electronic music that broke all the rules but shares a common goal: to surprise your ears.

Louis and Samy accumulated a solid amount of instruments and gear to recreate this sound that they enjoyed so much, but with a modern production approach. From this work came M.A BEAT!’s debut album Drowning For Love.

In the meantime they met other artists like The Fat Badgers whose live performances impressed them, LTF with his warm and meticulous sound, Mr.Troy with his uninhibited production… all these encounters slowly convinced them that eclecticism was the key.

After a few years, they went from a bedroom studio to a real recording studio with a live room and a recording booth. Bands like La Récré, The Storm Watchers or NCY Milky Band came over to record live sessions, and this studio became BMM’s base camp.

They continued to cultivate their ear and try to find artists who have their own sounds and personalities. Since 2012, more than 50 releases were issued on BMM Records ranging from electro-funk, jazz, library, hip-hop electronica, contemporary & many more… The BMM sound is something you cannot define with words, it must be experienced!